Sunderland defender Bryan Oviedo has made a comeback at Sunderland for training. The left-back was asked to rest for a specific period of time as he went through the exertions during the World Cup with Costa Rica. Oviedo returned on Monday to the Academy of Light. This is indeed a good gesture, but how long he would remain at the League One club is not known. The defender said that he wants to exit from the Stadium of Light and expected to leave before the closure of the transfer window. Sunderland would face Middleborough in the preseason finale at the Riverside and there is no surety that Oviedo would be a part in the tournament against Tony Puli’s side. 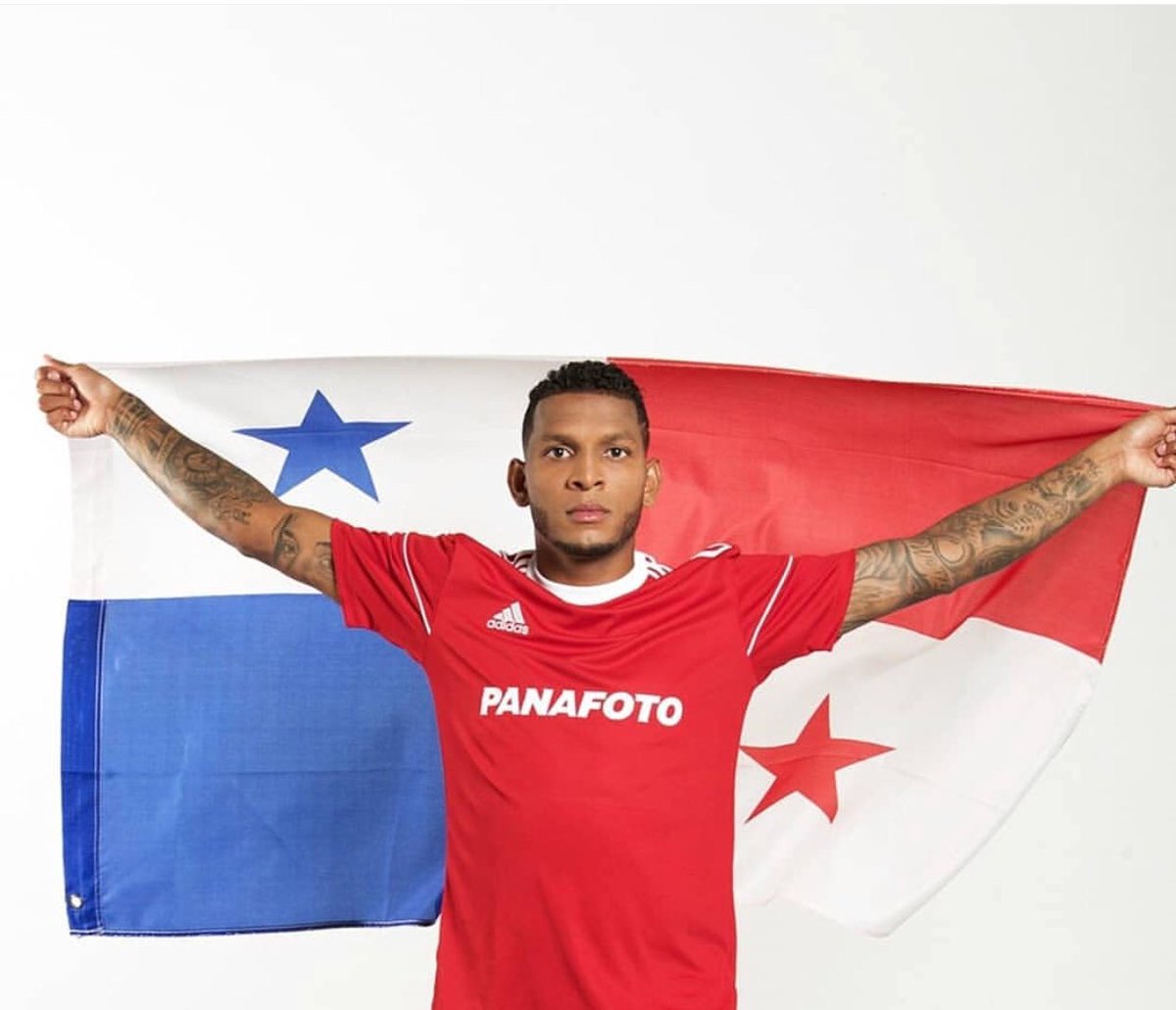 Reece James, the left-back has been signed by the Black Cats. However, he is currently on a break while Denver Hume and Adam Matthews have been involved in left-back all through the season. Now, Sunderland is trying to move many players off the books, including Papy Djilobodji, Didier Ndong, Lamine Kone and of course Bryan Oviedo. These are all high earners at the club. Djilobodji and Ndong could not return for pre-season training. Kone returned for preseason training. As far as Oviedo is concerned, Club Brugge is keen and so are clubs in Germany and France. Last week, Steward Donald made the revelation that the Club Brugge may not have sufficient funds to strike a deal.

Sunderland is in search for a striker as Mo Eisa would switch to Bristol City. The next target Charlie Wyke will continue to be the Bradford City player. Sunderland has made a good bid for Charlie Wyke so that he shows some interest to be the striker. He is the top target and the management is putting its best efforts to have the best striker in the team. George Evan may move to Sunderland.