Sunderland have been handed a triple injury boost ahead of their League One encounter with London club Charlton Athletic this weekend. Hosts Charlton and Sunderland meet on Saturday in the league and the Black Cats could have the trio of Aiden McGeady, Nathan Broadhead and Luke O’Nien. 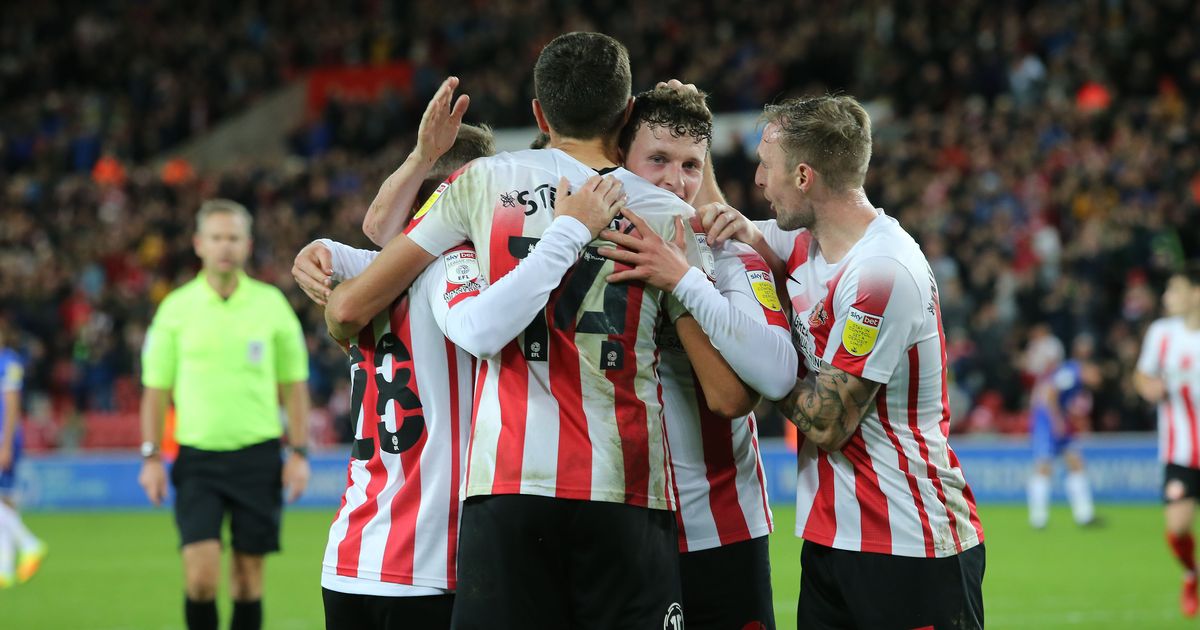 League One giants Sunderland posted training pictures on their official Twitter account which showed that the aforementioned trio are back in training after recovering from their respective injuries.

Sunderland sacked former manager Lee Johnson after the 6-0 loss to Bolton Wanderers in the league earlier this year and he was subsequently replaced by Alex Neil. The new Sunderland manager sealed his first win in the Black Cats dugout with the impressive 3-0 away win over Wigan Athletic last week Saturday. Alex Neil would be hoping to make it two successive away wins when they take on Charlton Athletic who are out-of-form at the moment. Charlton Athletic have lost their last five games in League One and they are looking over their shoulders in the race to avoid relegation to League Two.

The imminent return of McGeady, O’Nien and Broadhead will provide Black Cats manager Alex Neil with a big boost ahead of the remainder of the season. The win over Wigan Athletic last  weekend took Sunderland to fifth spot and they can build on that win with another positive result against Charlton Athletic.

Broadhead, McGeady and O’Nien are in the top six when it comes to performance amongst the Sunderland players as revealed by media outlet Whoscored. They have a combined attacking return of ten goals and five assists this season.

The Sunderland medical team would do well to keep the three players off the treatment table as this would improve the Black Cats’ chances of bagging one of the three Championship spots available for the best teams in League One at the end of the season.