Former Sunderland shot stopper Kieran Westwood has been training with League One strugglers Crewe Alexandra as he sets his sights on a return to professional football. Westwood has been without a club since he was released by Sheffield Wednesday at the end of last season. The former Sunderland man was part of the Owls squad that suffered demotion from the English Championship to League One on the final day of the season through the draw with hosts Derby County in their final game. Sheffield Wednesday suffered relegation to the third tier after sharing a six-goal thriller with the Rams. Derby County stayed in the Championship thanks to the point gained from the 3-3 draw with Sheffield Wednesday. 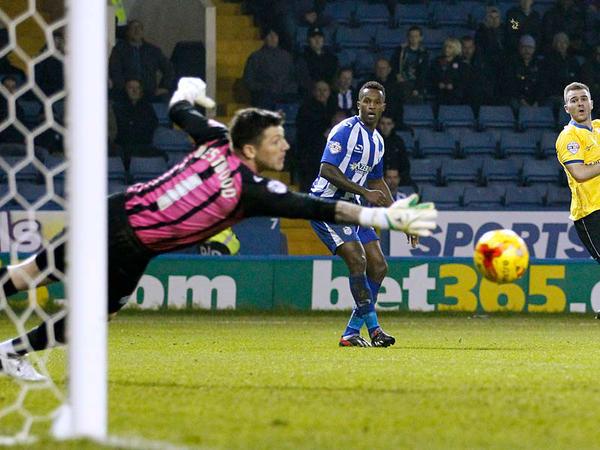 Westwood told the Sheffield Star in a recent interview that he had an offer from a club in the summer, but things didn’t work out as expected. To this effect, Crewe Alexandra goalkeeping coach Fred Barber extended an invitation for him to join training at the club. The former Sunderland shot stopper disclosed that he has known Barber since the age of 19 during his Carlisle United days.

Crewe Alexandra have struggled in the English Football League (EFL) this season as they are presently last on the League One table and are six points off safety.

It remains to be seen if Crewe Alexandra will hand an experienced goalkeeper such as Westwood a contract at the club.

In a related development, Mansfield midfielder George Lapsile has warned Sunderland ahead of their FA Cup meeting at the home of the Black Cats this weekend. 24-year-old Lapsile scored the only goal of the game as Mansfield knocked out the Black Cats from the competition last season and he’s hoping for a similar outcome for their latest FA Cup meeting. He talked about another cupset over Sunderland in an interview monitored by the Sunderland Echo.