Northern Ireland international Will Grigg might have played his last game for League One giants Sunderland after he joined Rotherham United on loan earlier this week. Grigg was allowed to join the fellow League One club on a temporary deal on transferdeadline day. 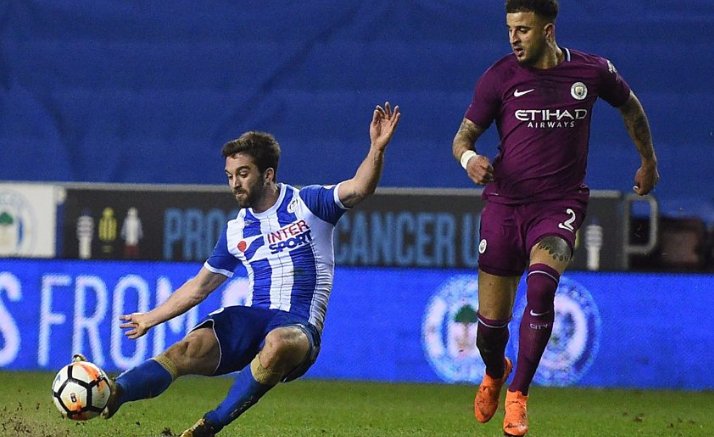 Grigg, 30, didn’t have the best of times as a Sunderland player and that prompted him to sign for Rotherham United who were relegated to League One from the Championship last season. The Northern Irishman has one year left on his contract with the Black Cats and he’s unlikely to renew his contract at the Stadium of Light when the loan spell at Rotherham United ends next summer.

Will Grigg made his name at Wigan Athletic and the form for Latics ensured that he was selected as part of the 23-man Northern Ireland squad for Euro 2016 in what was a landmark tournament for his country. Northern Ireland made a return to a major tournament at Euro 2016 in France after several decades. Irish striker Grigg left Wigan Athletic to sign for Sunderland in a £4m deal in February 2019.

Grigg didn’t enjoy a prolific spell during his time at Sunderland till date. He scored just eight goals in 62 games in the colours of the Black Cats. The Northern Ireland player was frozen out of the first team before he left for Rotherham United this week.

Nathan Broadhead was ahead of Will Grigg in the striker pecking order at Sunderland. Also, Ross Stewart has been able to step up and perform well for the Black Cats this season on their run to the top of the League One standings. Broadhead is on loan at Sunderland from Premier League club Everton.