Sunderland manager Jack Ross has indicated that he is focused on the job at hand with Sunderland amid the recent speculation linking him with the Scotland managerial role. Scotland recently axed Alex McLeish from the head coach position after a disappointing start to the Euro 2020 qualifiers and Ross has been identified as one of the prime options for the vacancy. 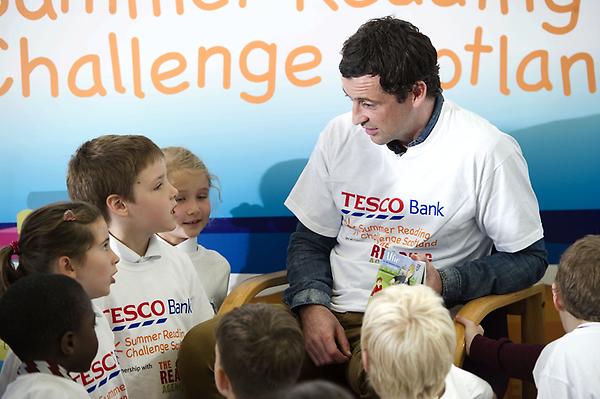 Speaking in a press conference, Ross indicated that there will be plenty of speculation through the course of a season and he remains unperturbed over the same. He added that he has not even thought regarding the vacancy available and he is focused on club’s weekend league clash against promotion rivals Portsmouth.

He said: “Nowadays there is a huge amount of speculation that surrounds any managerial vacancy, whether it is the national team or a club job. I said last week one, how much I enjoy the job here and two, how much work I still have to do to feel fulfilled in what I have done in the job. So that’s where I am at. And you can imagine that on the back of Monday’s game and then ahead of Saturday, I haven’t had much time to think about anything more than winning against Portsmouth on Saturday.”

The Black Cats and Pompey have a game in hand compared to other promotion rivals but the former don’t have the advantage in terms of making the top-two, considering Barnsley are four points ahead of them. Nonetheless, they could hamper the ambitions of Pompey by making them drop points but they can expect a tightly fought contest.

Pompey have faced the Black Cats on two occasions this season, and they have managed to come up triumphs in both. They beat them by a comfortable 3-1 score during the festive period and the dominance was extended during the recent Football League Trophy final, where they won through a penalty shoot-out.