Jordan Willis has revealed that manager Jack Ross played a key role in luring him to Sunderland this summer. The 24-year-old’s deal with Coventry City expired at the end of the previous season and he had been offered the chance to head to the Championship with either Bristol City or newly-promoted Luton Town. 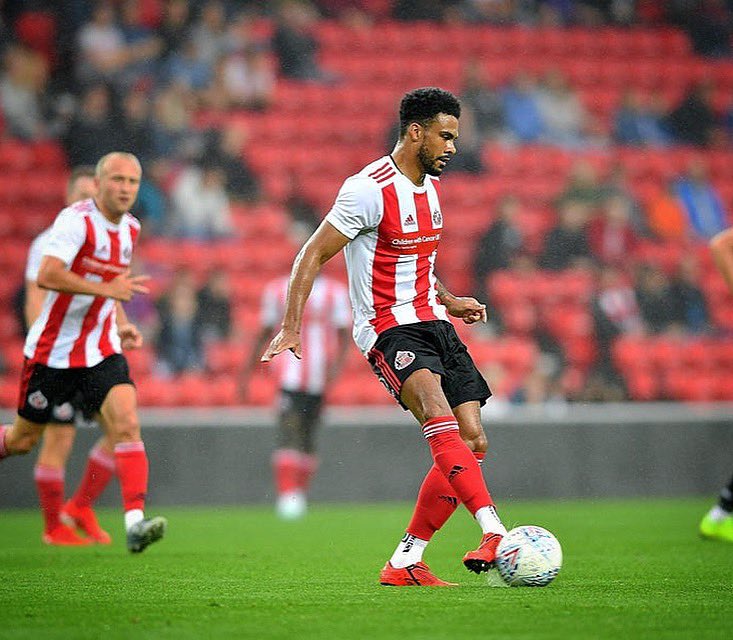 However, he turned down advances from both sides to stay in League One with the Black Cats and he holds no regrets over the same. Speaking to reporters, Willis said that the stature of the club and the plans of Ross were beneficial in convincing him to join the Wearside outfit this summer, he told: “There’s many reasons – the stature of this club, to play in front of this many fans week in, week out, I couldn’t turn it down. Then the manager and the coaching staff, they made the point to me that they progress players and that’s what I wanted.

“They improve players and that’s what I wanted, and I also wanted to be part of the journey to get this club back to where it deserves to be. When I first came in we sat down and went through a lot of things. We spoke about stuff and I was really impressed by what he showed me and what he was saying and then we spoke again on the phone, and I was really impressed again.”

The Black Cats remained in the hunt for promotion for most of the previous campaign but they could not make the push for the top two. As such, they had to contend with the playoffs where they were eventually beaten in the final where Charlton secured a 2-1 triumph. Despite the setback, the Black Cats can take positives from the fact that they managed to find some momentum after back-to-back relegations from the Premier League and Championship.

For the 2019/20 season, Sunderland are reckoned by many as the favourites to win the League One title but they can’t be complacent over the same, considering Portsmouth, Ipswich Town and Rotherham United would surely provide some stiff competition along the way.