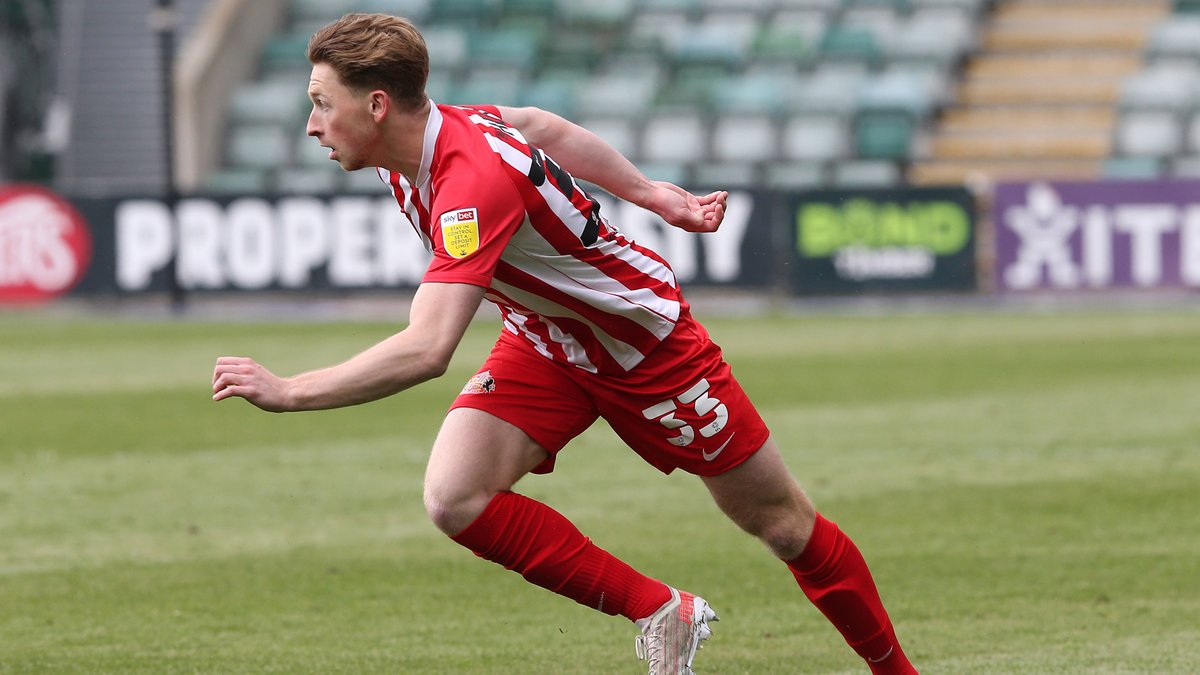 The publication from Football League World says that Black Cats player Denver Hume is one of the players on the radar of Middlesbrough ahead of the new season. Boro are keeping tabs on defender Hume amidst his contractual situation at Sunderland. He is one of several players linked with the Championship team.


Boro boss Neil Warnock is set to rebuild his team this summer to prepare for the Championship in the new season set to start in a little matter of two months. Ex-Crystal Palace, Cardiff City and Sheffield United manager Warnock saw his Boro team fail to clinch a place in the Championship playoffs during the recently finished season.Boro finished the latest Championship season in mid-table.

26-year-old Hume has few weeks left on his contract at the Stadium of Light and he’s set to weighing up a contract extension amidst the interest from Boro. Apart from Hume, the Sunderland duo of Luke O’Nein and Charlie Wyke are also on Boro radar.

Just like what’s obtainable with defender Hume, Wyke and O’Nein also have contracts that will expire this summer. They are also weighing up contract extensions with the Black Cats.

Shot stopper Burge is a Sunderland player on the radar of Boro, while Jones has returned to Scotland after his loan spell with the Black Cats but he’s expected to be on the move again this summer. Boro are keen on a transfer for Jones as well.