Former Sunderland goalkeeper Simon Mignolet in an interview with the Times he recalled some of the memories of his previous club. He told about a fight between the defenders of the club Nedum Onuohaand John Mensah. Mignolet’s performance with the club Sunderland is what paved his way to Anfield in 2013. 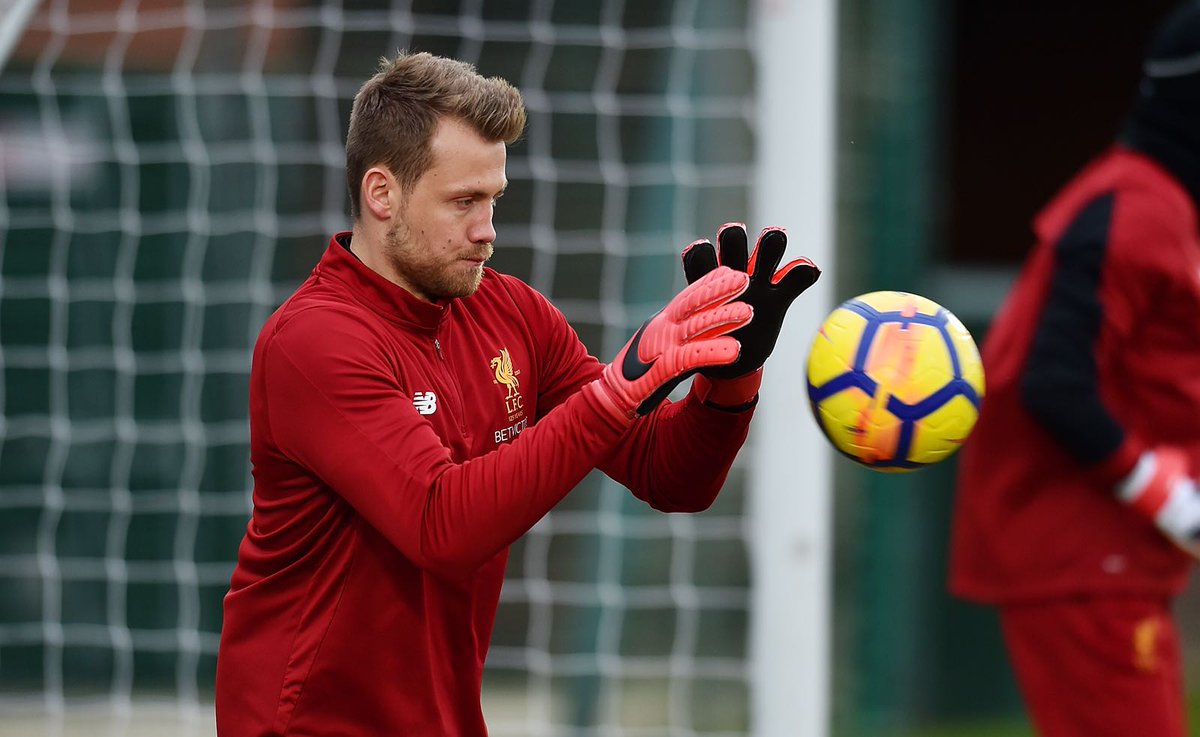 Onuohawas given in loan from Manchester City in 2010–2011 and in the season he made 31 appearanceswith Sunderland finishing tenth in the table of Premier League. Even though he has been a good contributor in strengthening the club’s defence, he failed to maintain a good relationship with his fellow teammate John Mensah. They often had misunderstandings and the atmosphere between those two was not peaceful at all. Both of them were adamant characters and never backed up from each other. The situation did not differ in both the dressing room and the pitch.

“John Mensah and Nedum Onuoha were two assertive players in the dressing room, not to mention aggressive. After one of them played a short return pass, the other decided to make amends and make him feel small at half-time. At least that was the intention,” saidMignolet.

During one such incident, the former captain of Sunderland Lee Cattermole called Bruce to the dressing room and he told them to have a fight if they want to fight but it ended with some pushes and shoves.

At the end of the season both returned backto their clubs, Onuoha to Manchester City and Mensah to Lyon after spending two years in Sunderland. Mignolet also remembers that Bruce was pulled out of the manager seat in the next season and Martin O’Neill came as the replacement. But he doesn’t have many memories of O’Neillbut of Paolo Di Canio who was his replacement.

Di Canio helped them to escape relegation in the season 2012–2013. He was not at all impressed by the team on the training session. His comments against the team were hilarious but he was sacked in the next season. By this time,Mignolet has settled with Liverpool by adjusting to the new environment.