Sunderland midfielder Dylan McGeouch has revealed his ambition of taking the Black Cats back into the Premier League during his time at the club. The 25-year-old joined the Wearside outfit on a free transfer from Hibernian after his contract expired during the summer and he has since featured in seven league games for Jack Ross’ men. 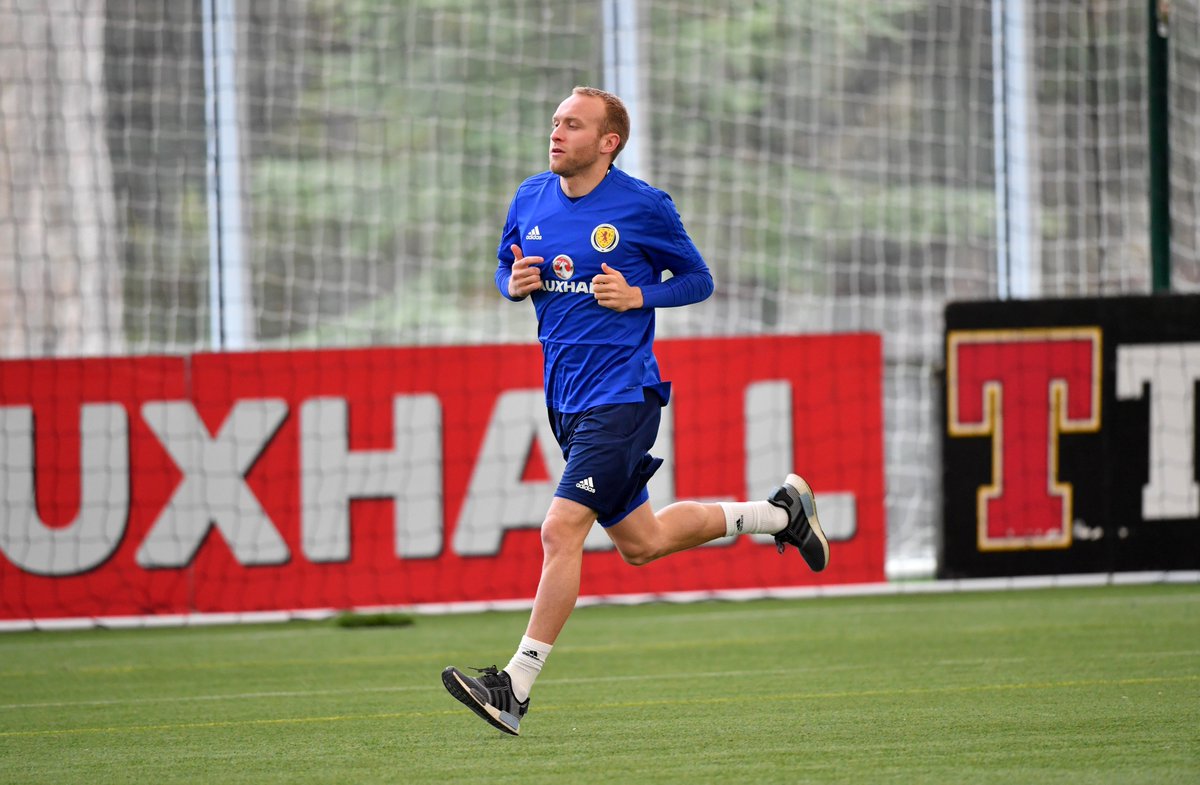 Speaking to The Sun, the midfielder highlighted the desire to progress with the Black Cats and hopefully one day, they can return to the English top-flight, he said: “We want to take Sunderland back to the Premier League and the level we should be. I want to help be a part of that.I was at the good times with Hibs and I want more here.”

Sunderland were consistently beating the drop during their last five seasons in the Premier League but ultimately, they could not sustained the same as they were demoted to the Championship last term. Thereafter, the Black Cats had to part ways with many senior players in order to avoid their financial concerns and the players brought into the squad never found cohesion as they were relegated to League One for only the second time in their 130-year history.

After back-to-back relegations, Sunderland now appear to have finally ceased the downward spiral and part of the credit could be given the change in ownership which erased some of the negativity surrounding the club. Under new boss Jack Ross, the Black Cats have made a good start to the League One campaign with 20 points from their first 11 matches and this run sees them just four points behind Peterborough United, who occupy the second automatic promotion spot.

Sunderland’s next league game comes against Bradford City on the road and they should fancy their prospects of picking up three points, given the Bantams have witnessed a poor start which sees them just two points adrift of the drop zone.