Sunderland striker Will Grigg has said that he has been keeping a close eye on the proceedings of former club Walsall, who are currently battling relegation in League One. The Northern Irishman recently faced his former club at the Stadium of Light where he netted the winner in a 2-1 win for the Black Cats. 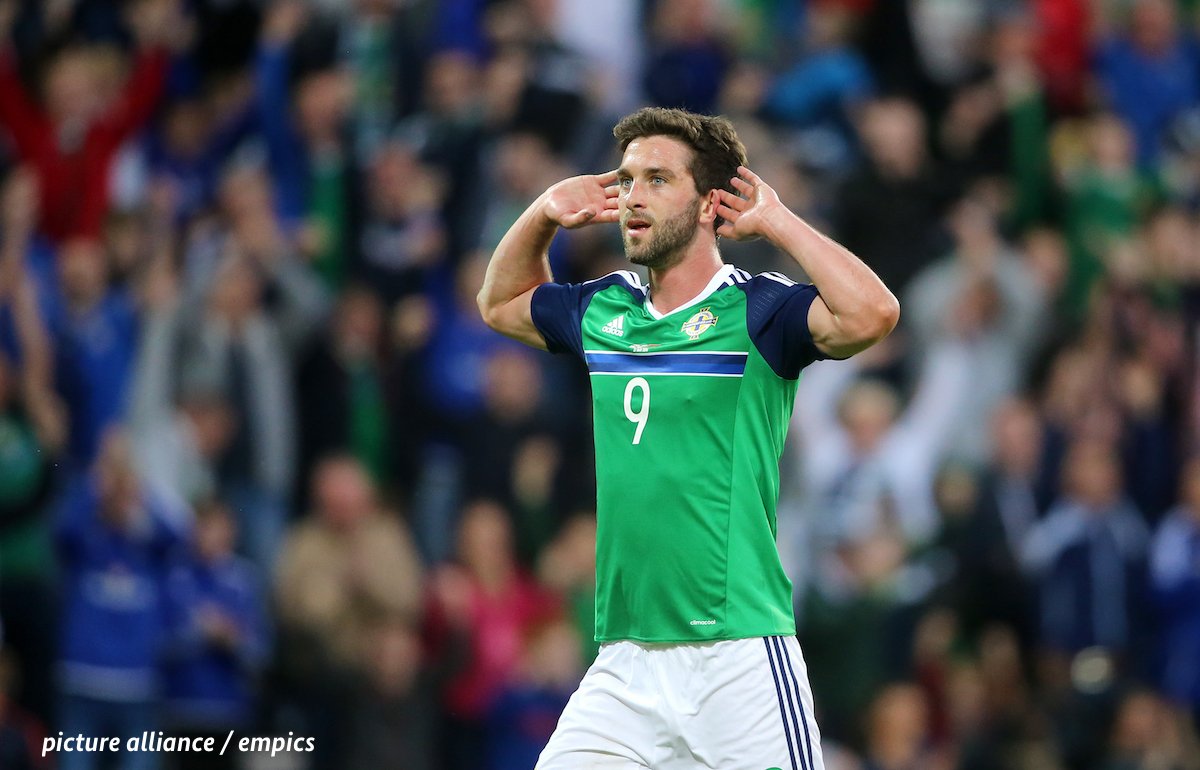 Speaking after the game, he wished the best of luck for Walsall, who were crucial to his early career development. He added that the Saddlers are much better than the teams in and around them and they should eventually beat the relegation battle, he said: “I always look out for Walsall’s results. The club has a place in my heart.I definitely, definitely don’t want to see them go down. It’s a great club with fantastic fans. And from what I have seen from them in the last few games, they are going to be okay.”

Meanwhile, Grigg’s own focus would be on helping Sunderland make the instant return to the Championship next term. The 27-year-old only joined the Black Cats from Wigan Athletic in January but he has already made the mark with two goals and three assists from nine league matches. The Wearside outfit are currently third on the table with 73 points on the board, but they have the advantage to make the top-two, given they are just two points behind Barnsley with the game in hand.

Sunderland return from the international break with a Football League Trophy final against Portsmouth at the Wembley Stadium on March 31. The match should prove a tricky prospect for Jack Ross’ team, considering Pompey are just one of two clubs, who have inflicted league defeats on them this season. Pompey beat them by a 3-1 scoreline in December after they were down to 10 men at the beginning of the second half.