Stephen Elliott has urged Sunderland’s hierarchy to make the right appointment to boost their promotion bid this term. The Black Cats have failed to secure promotion to the Championship from League One for two seasons on the bounce and they recently parted ways with manager Phil Parkinson. 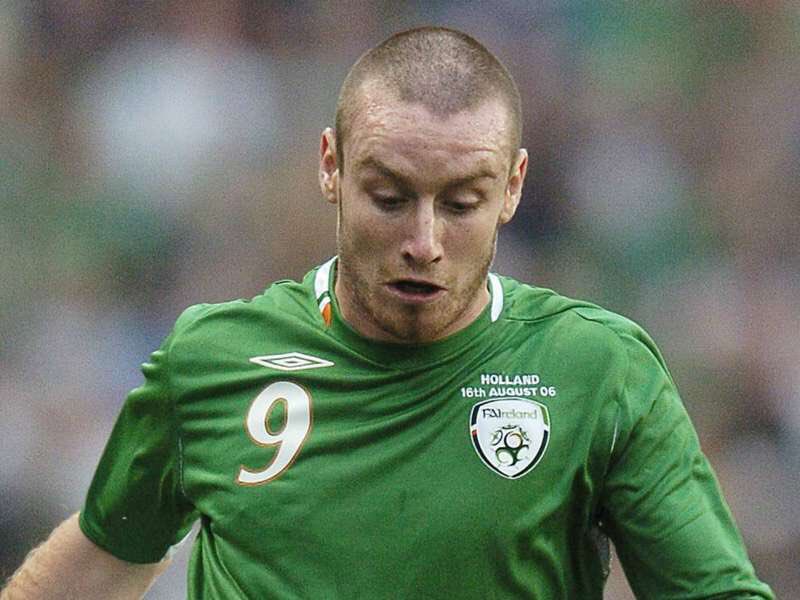 The Black Cats are currently just a couple of points adrift of the play-off positions with one game in hand, but they have still decided to part ways with Parkinson after back-to-back draws. It is quite clear that the club have higher ambitions for the campaign and Elliot is hoping that the board make the right appointment in the coming weeks.

He told: “I’m just hoping now that this next appointment, whoever makes the appointment, makes sure that it’s the right appointment, it’s somebody that they’ve thought out and somebody that can get a proper reaction out of the club. No disrespect to Jack Ross and Phil Parkinson, over the last few years, there’s been sporadic times where the team have been doing okay during their tenure but I think, in general, in this division, Sunderland’s got to be pushing right at the top of the table regularly and I think where they have been, in time, hasn’t been good enough and that needs to be looked at.”

The Black Cats started the season in good fashion with a six-match unbeaten with four wins and two draws. However, their form has since been average and they have bagged just two victories from the next eight matches. There has not been much change in the position, but the performances paved the way for the dismissal of Parkinson from the helm.

The Wearside outfit are scheduled to host Burton Albion at home in midweek. Andrew Taylor will be under caretaker charge for the game and will be hoping that the Black Cats returning to winning ways. Burton have experienced a tough season to date and they are currently languishing in the drop zone, three points adrift of safety.