Premier League outfit have confirmed that they have signed teenage midfielder Jay Turner-Cook from Sunderland. Having previously played for Sunderland at both Under-18 and Under-23 level, Turner-Cooke has now officially put pen to paper on a professional contract that will run through to 2023. 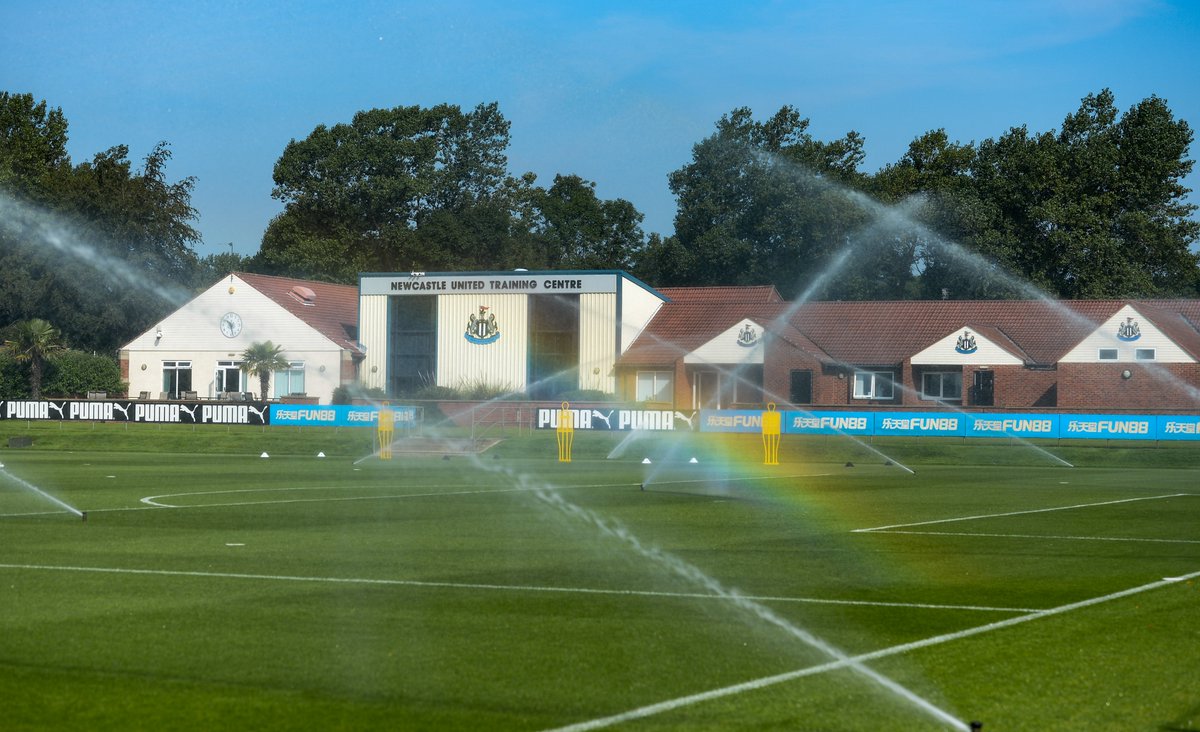 Turner-Cooke is an attacking midfielder who has huge potential and has been tipped to make it to the Newcastle first-team in no time. He has an eye for goal, has the ability to split defenses with his sublime passing skills, can cross the ball pretty well, and also has a credible talent of reading the game generally.

At just 17 years of age, he has been Likened to Wayne Rooney for his excellent ability on the ball and his movement when not with the ball. He was linked with moves to Premier League clubs West Ham United, Everton, Southampton, and Leicester City but Newcastle appeared to have been the team to win the race to land the young midfield star.

He expressed his delight and excitement after completing the move by taking to Twitter to make the announcement himself. In his tweet, he explained how proud and happy he is to have completed the signing of his first professional contract with Newcastle. He said he would continue to work hard as there are still some achievements he has to reach even at his new club.

He continued by thanking everyone at his former club Sunderland including the staff, the coaching team, the fans, as well as his former team-mates for the last 7 years he spent with them and also wished them good luck for the future.

He will join Newcastle’s Academy where he will be monitored closely and expected to make it to the first-team fold soon.