Experienced midfielder Grant Leadbitter has returned to boyhood club Sunderland after ending his six-and-a-half association with Middlesbrough. The 33-year-old has been essential towards Boro’s success in the past few seasons but he has taken up the challenge after finding first-team chances hard to come by. 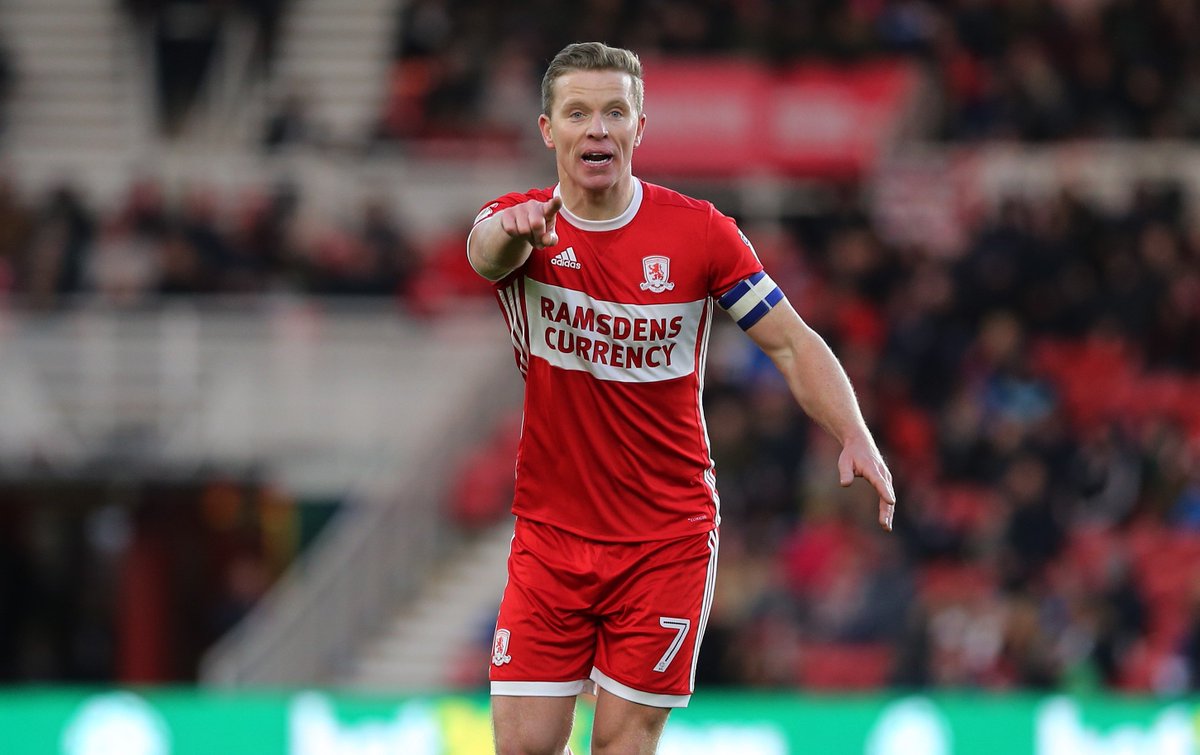 Still, the veteran had the choice to make the switch to another Championship-based club but he accepted the advances from the Black Cats after previously making 123 appearances for them between 2003 and 2009. Shortly after the transfer was complete, Black Cats boss Jack Ross said that the move was not made for sentimental reasons, given the players could have quite easily prolonged his career in the Championship.

He added that the veteran is determined to help the Wearside outfit seek promotion from League One at the first time of asking, he said: “We haven’t brought Grant back for sentimental reasons, he could have easily continued his career in the Championship. Once I started speaking to him, I had a real feel for how desperate he was to come back to Sunderland, and how much he wants to help take the club back to where he feels it belongs. He understands we have a long path ahead of us, but his playing career speaks for itself, and he’s ready to play his part.”

Sunderland were regarded as one of the strong favourites to secure promotion at the start of the season but they have not quite managed to break into the top-two positions, which ensure automatic progress to the Championship. The Black Cats are currently fifth in the standings with 53 points, four behind Portsmouth, who are occupying the final automatic promotion place. Ross’ team have suffered the least defeats in the division this term but that has not necessarily enhanced their progress with a league-high 11 draws to date.