Sunderland manager Jack Ross has dismissed the ongoing speculation surrounding the future of Tom Flanagan. The 27-year-old has been in impressive form for the Black Cats, who are currently in the automatic promotion spots in the League 1 and this has recently caught the attention of Swansea City ahead of the winter transfer window. 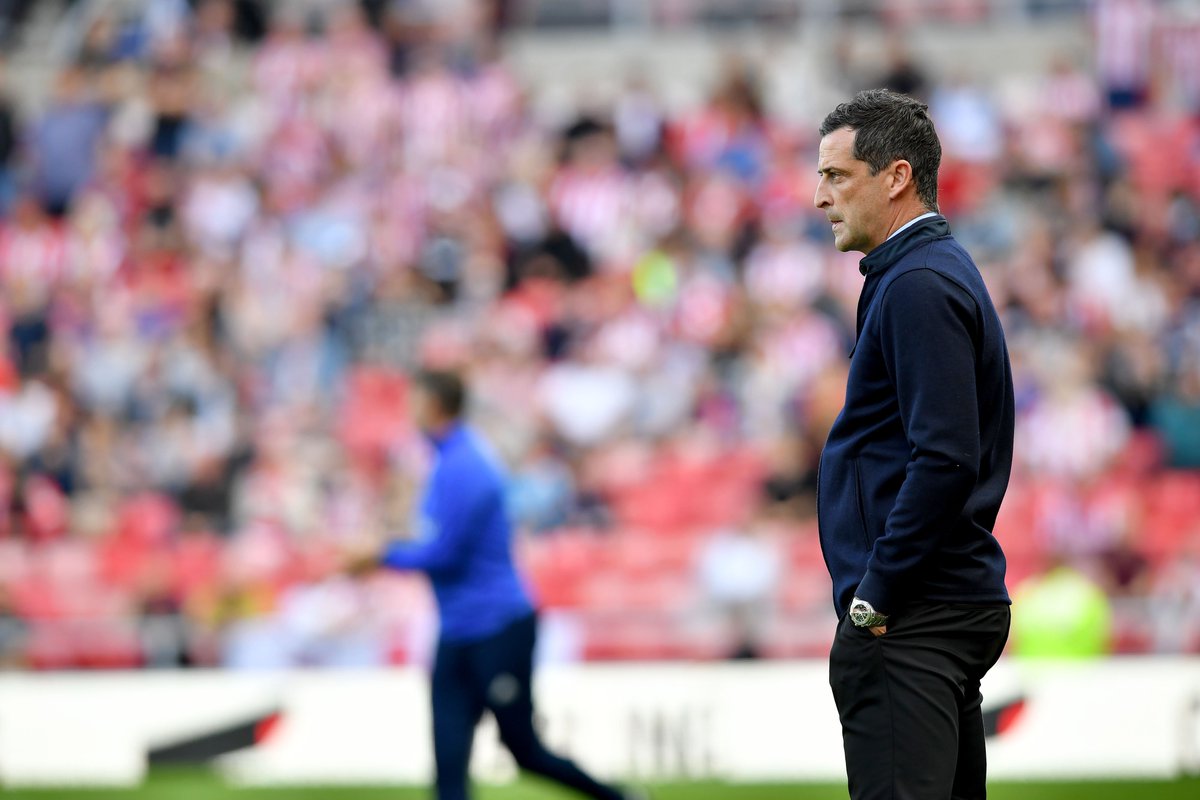 However, when asked on the gossip, Ross happened to rebuff the claims by suggesting that the player’s gossip can be compared to that Josh Maya earlier in the campaign. He added that the club could be tempered by a significant transfer offer during the winter period but his stance remains to keep hold of the defender, who has formed a formidable partnership with Jack Baldwin at the heart of the club’s backline.

He said: “All these things you read – the stuff with Josh earlier – when you are doing well and the squad has been in a good place, you don’t want to disrupt it in any way. I would be reluctant to lose anybody I have got in my squad at the moment because they have all played their part so far, they have all had game time and contributed in different ways. We always try and plan and prepare because you never know what might happen – you might get an offer for a player that is too good to turn down – but I don’t really want to do too much in January.”

The Black Cats had experienced a tough season in the Championship during the previous campaign where they struggled to get out of the dreaded drop for most of the campaign. However, with the drop in division, they have been too strong for most of their opponents and they are now among the favourites to secure a quick return to the second tier.

The Wearside outfit are currently second on the Premier League table with 40 points, two ahead third-placed Luton Town and four behind table-toppers Portsmouth. They are scheduled to face Accrington Stanley on the road in their next league meeting.