Manchester United prospect Amad scored his first goal for loan side Sunderland in yesterday’s 4-2 defeat to Burnley at the Stadium of Light. The 20-year-old opened the scoring at the Stadium of Light by slotting home Jack Clarke’s pass first time, from inside the penalty area, to wrong foot Claret’s stopper Arijanet Muric in the 16th minute. With Patrick Roberts injured, Black Cats boss Tony Mowbray started the young Ivorian in his favoured right-wing role. 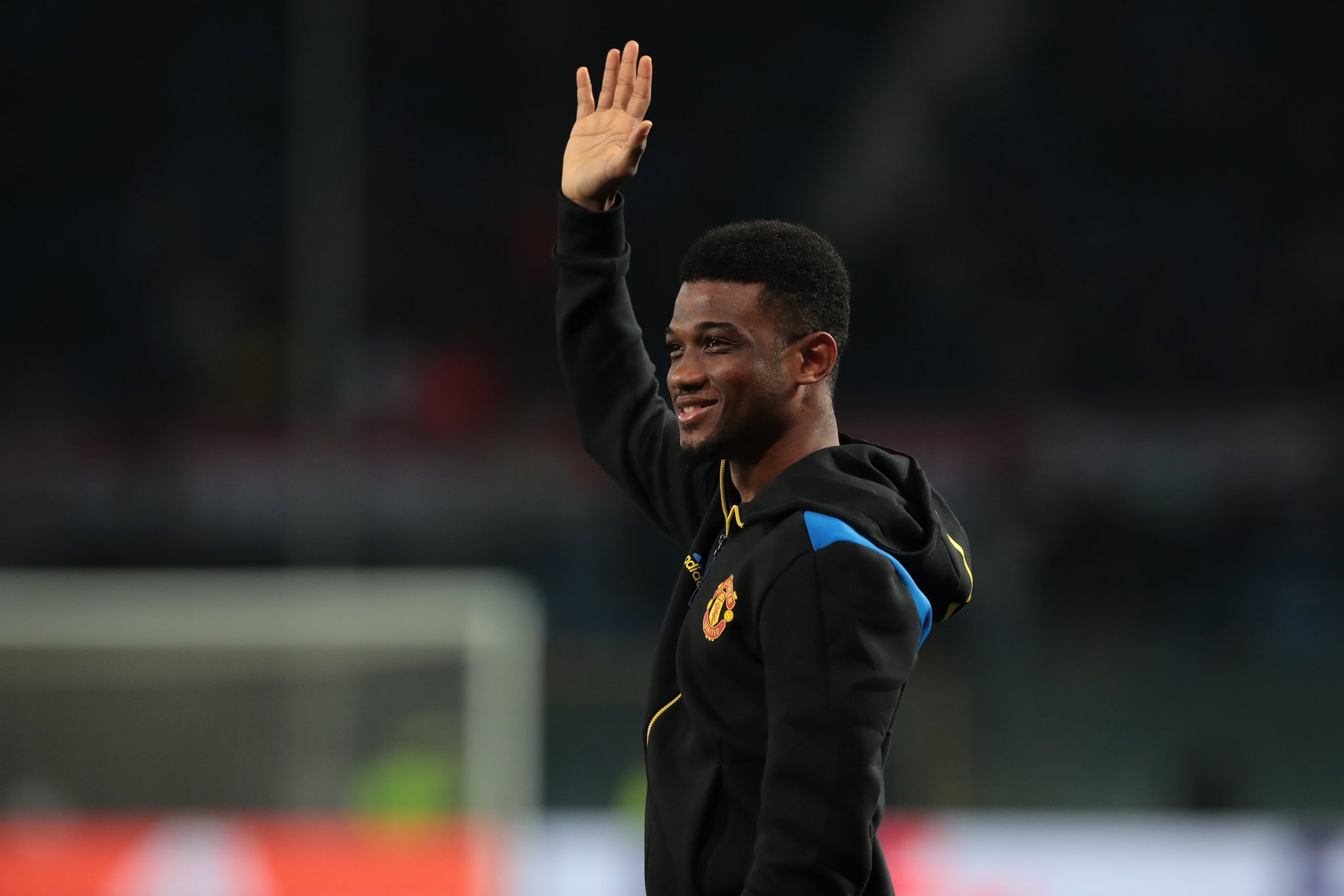 And after repeatedly calling on and urging the former Atalanta youngster to improve his end product ever since moving up north on a season-long loan, Sunderland’s number 16 responded to his manager’s calls and opened his account. Making just his second start for the Championship side, United, Mowbray and Amad will hope that his maiden strike against Vincent Kompany’s outfit proves to be the springboard and ignition to him flourishing in the second tier of English football.

The four-time Ivory Coast international completed the 90 minutes for the first time for the senior Sunderland against the relegated Turf Moor outfit. Amad’s only other 90 minutes this season came when he dropped down to Sunderland’s Under-21s to get some game time and match sharpness.

Against Burnley, Amad had 56 touches and created three chances, which according to WhoScored wasn’t bettered by any player from either side. As well as registering one interception and two clearances, Amad also won two aerial duels. With his tricky, mazy dribbling skills proving a threat to Kompany’s side, only Burnley’s Charlie Taylor (4) was fouled more than Amad (3).

He will be hlijg to get more game time away on loan so he can boost his confidence till the end of the season in a bid to fight for a place in the Manchester United squad for next season.