Newcastle United are hoping to complete a deal for Sunderland youth team star Chris Rigg. The 15-year-old is being tracked by a clutch of top sides and has already captained England at youth level with the Under-16s. The teenager has even already bagged a boot deal with Adidas. The Wearsiders could be helpless to stop him from leaving as he is yet to sign a professional deal for the club. But Newcastle will have to pay compensation and a fee of £2.5million has already been mooted. 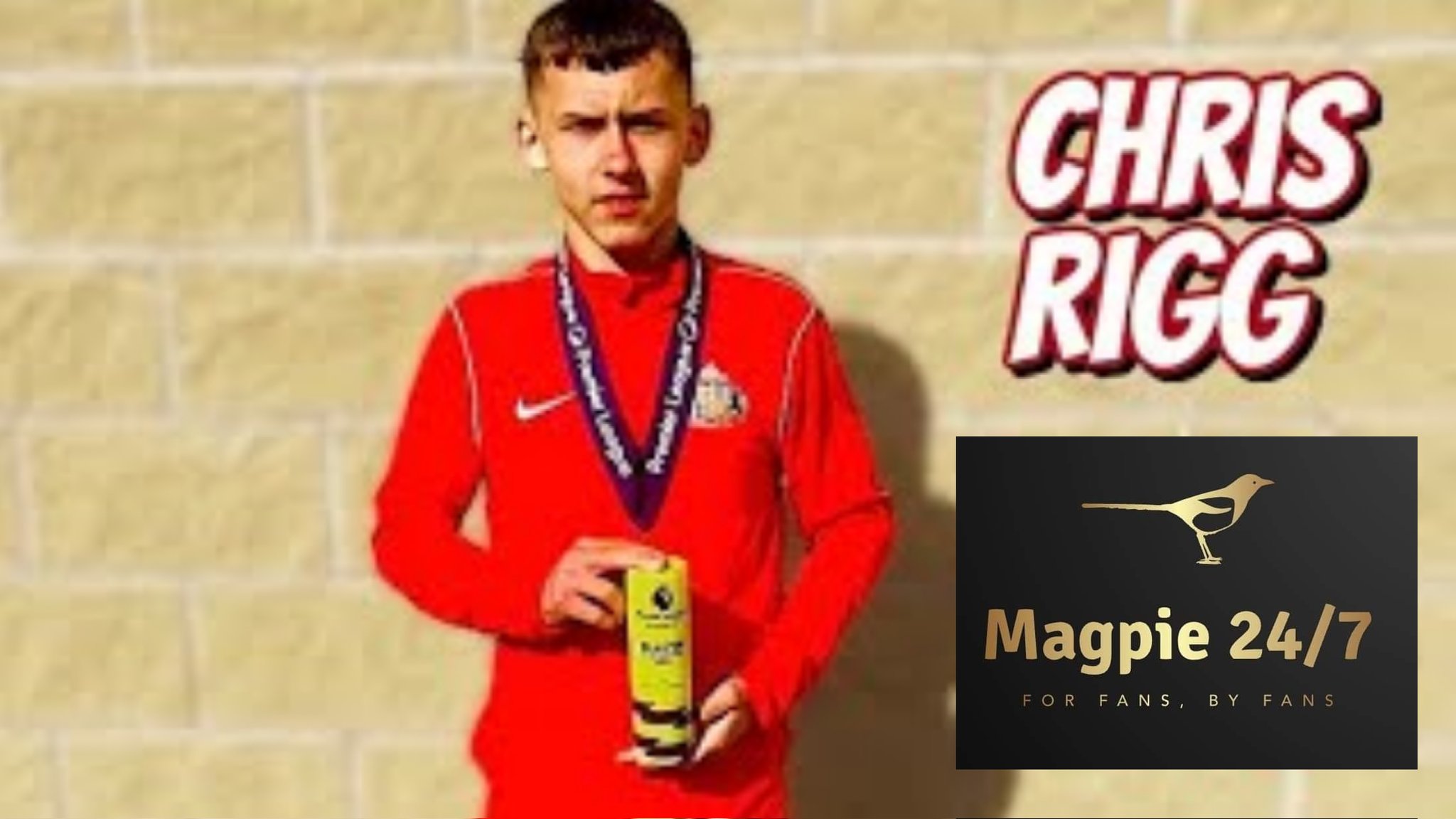 Another big factor for Newcastle is that Rigg supported the Magpies as a kid and his family are also “black and white daft” meaning the Academy are in with a big shout of landing the star midfielder. The player will need no introduction to Under-23 coach Elliott Dickman who is acutely aware of his capabilities. Dickman has made a great start to life as second string coach and would love to add Rigg to the set-up in the years ahead.

At 15, Sunderland threw him into their Under-18 side where he made nine appearances, scoring twice and making two assists in just 594 minutes of action. He has also slammed home a couple of his own trademark free-kicks against the black and whites.

Despite his young age he is regarded by local scouts as not just one of the best players in this region, but around the whole of the UK with Man United and Leeds also well aware of what some football insiders describe as a “frightening ability” to turn defenders inside out and score wonder goals. The Magpies have already had the go ahead from sporting director Dan Ashworth to push ahead and complete what would be an exciting deal for the club’s Academy.

While other clubs are still expected to join the race for the youngster, Newcastle appear to be in the driving seat for his signature.