Sunderland have won their last two games in all competitions under new manager Lee Johnson and they could make it three wins on the bounce when they welcome AFC Wimbledon in a league game scheduled to take place at the Stadium of Light on Tuesday night. 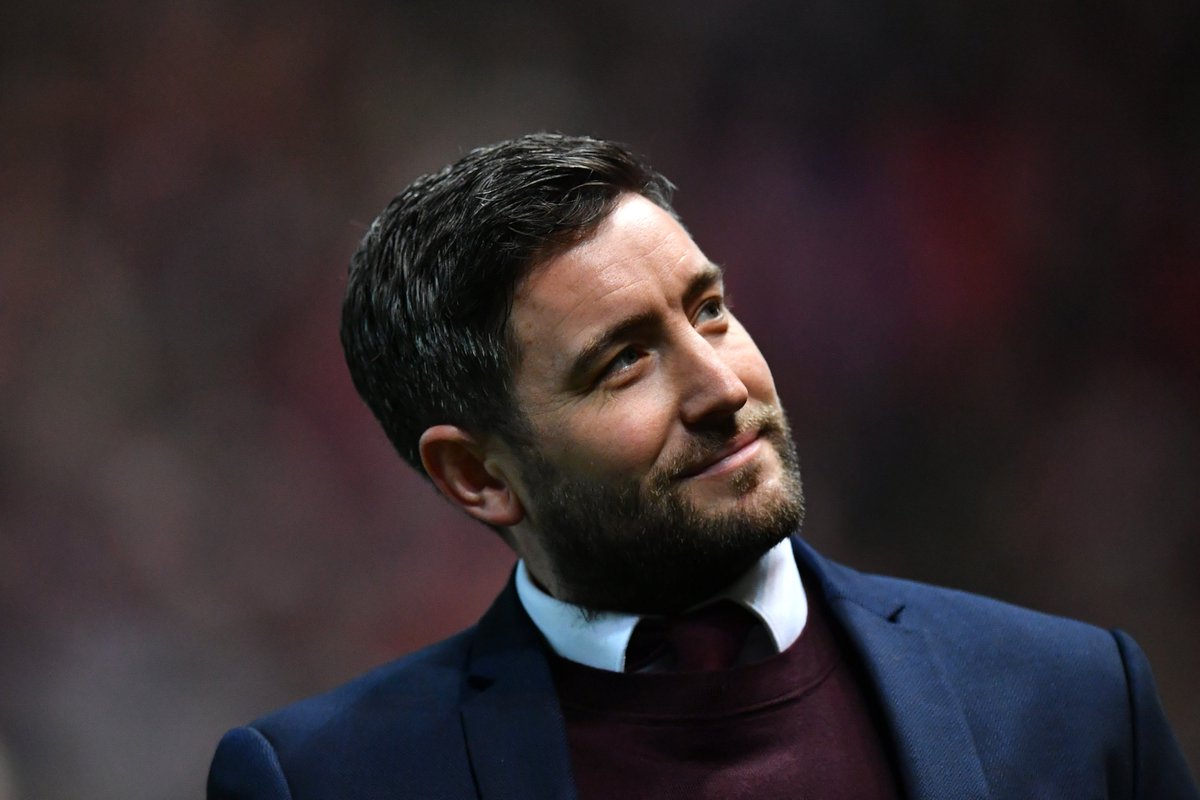 Lee Johnson was appointed the Sunderland manager at the start of this month and his reign started with the 1-0 defeat to Wigan Athletic at home thereby extending their run of winless games to five in the English League One, the third tier of club football in England. The ex-Bristol City manager got his first win as the Sunderland boss when he masterminded the 2-1 win over League Two club Oldham Athletic in the second round of the Football League Trophy.

Lee Johnson then built on his first victory as the Black Cats boss via the first league win of his managerial era at the Stadium of Light. He secured the maiden league victory courtesy the 4-0 of hosts Lincoln City who are one of the two teams occupying the automatic promotions slots on the log at the moment.

League One leaders Hull City are also in an automatic promotion spot. It was a statement win for Sunderland who ended their five-match winless streak as a result. Experienced campaigner Grant Leadbitter opened the floodgate of goals for Sunderland in the first half from the penalty spot before further goals from Charlie Wyke and Jack Diamond sealed the emphatic win. Lone striker Charlie Wyke was the star of the show as he scored a brace for his team.

The win ensured that Sunderland stay in the hunt for the playoff places. Ahead of the week 18 clash at home to AFC Wimbledon, the Black Cats are two points off Ipswich Town who occupy the final playoff slot. Sunderland have played a game less than Ipswich Town in the league this season.