Will Alex Neil stick or twist this afternoon at Ashton Gate? We have a crack at guessing who the gaffer will pick for our first away game back in the Championship. Alex Neil described himself as ‘content’ with our performance and result on Sunday against Coventry, and today we head south west to take on Bristol City at Ashton Gate. 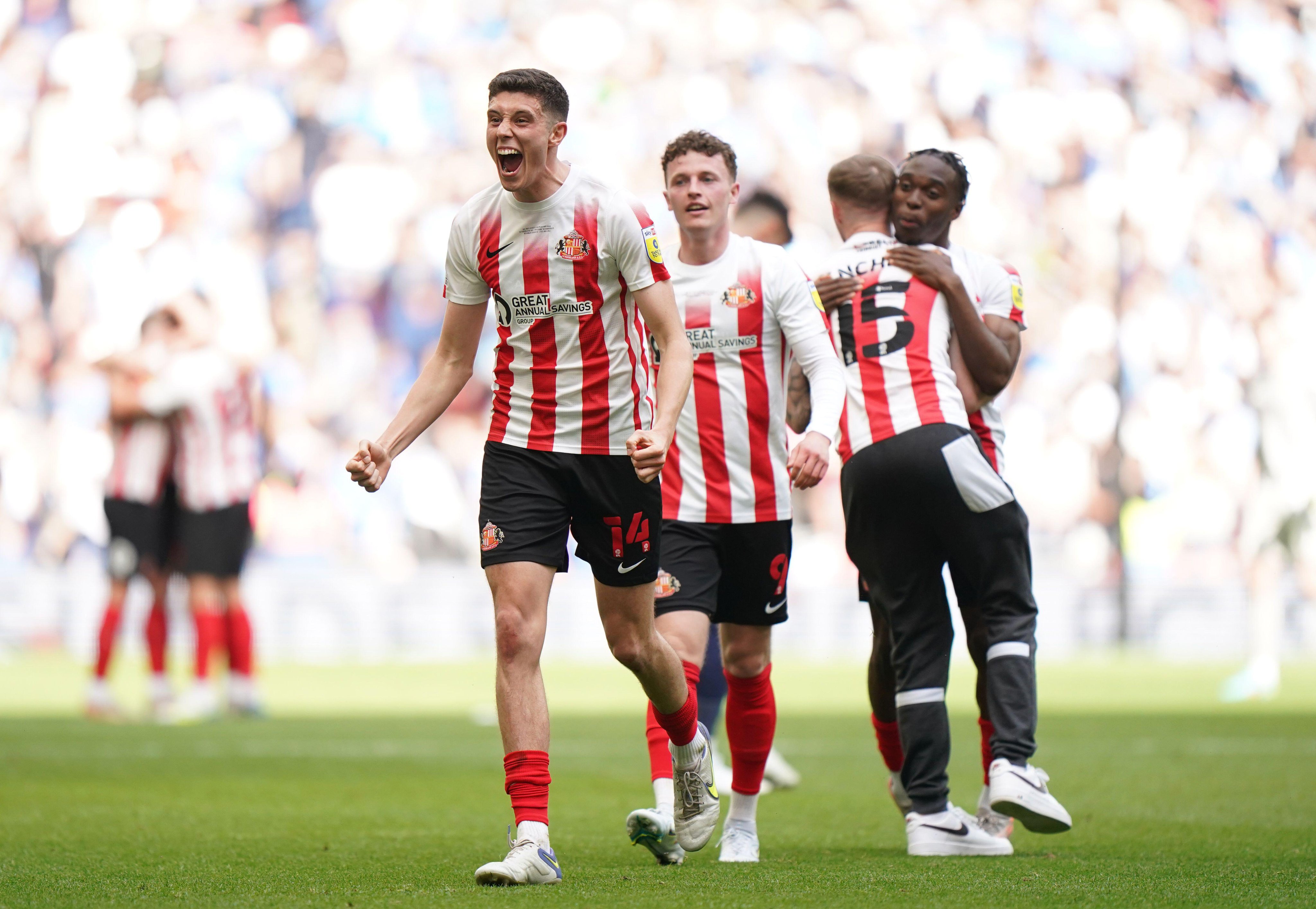 Patterson did well on Sunday. As well as his excellent first-half save he commanded his box pretty well and had no chance with Coventry’s goal. A good showing in his first Championship game, and he’ll need to produce more of the same today.

Ballard did well on his debut – although he’s got to watch his shirt pulling – and Batth and Cirkin also had solid games. The system we played was a bit of a lopsided one, with the three moving across the pitch to allow either wing back to push up and sometimes dropping back into a more conventional four.

After the first 30 minutes on Sunday I thought we were overrun in midfield, and that’s a bit of a concern approaching today’s game. Bar a few loose passes, Corry Evans did pretty well, however, Dan Neil barely got a kick in the second half particularly, and we wouldn’t be surprised to see him drop to the bench today. Luke O’Nien and Jay Matete are the players who could replace him, and O’Nien’s probably more likely to get the nod, although he’s lucky to be available today.

Pritchard did really well on Sunday, turning in the type of performance we became accustomed to last season, and he’ll start alongside Stewart today. Stewart didn’t get much of a look in last week but he’s a threat and will be desperate to get on the scoresheet.