Sunderland have agreed a deal with Spurs to bring Jack Clarke back to Wearside. The former Leeds United wideman spent last season on loan with the Black Cats, joining in January and making 20 appearances – and scoring one goal – as he helped the club win promotion to the Championship via the play-offs. Clarke returned to Spurs at the end of the season but Sunderland retained an interest in him and in recent weeks have been talking to the Londoners about a deal. And ChronicleLive understands that agreement has been reached, and Clarke has undergone a medical ahead of a permanent move. 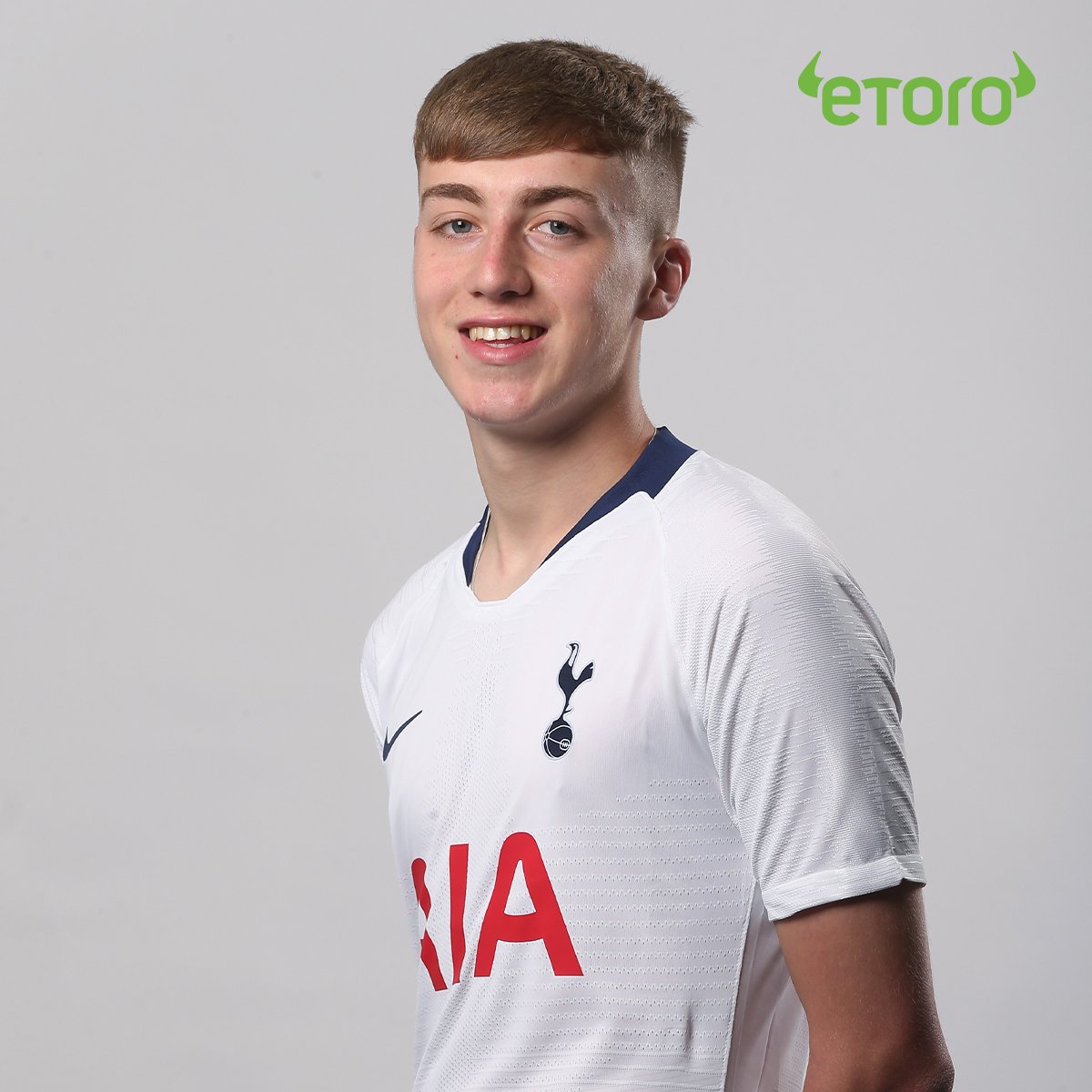 Sunderland are currently at a warm-weather training camp in Portugal, and Clarke is expected to fly out to link up with Alex Neil and his squad tomorrow. The Black Cats take on Scottish Europa League finalists Rangers tomorrow night and Clarke is likely to be in attendance. A second game against Jose Mourinho’s Europa Conference League winners Roma on Wednesday would offer Clarke a potential first friendly outing of the summer, although much will depend on his fitness when he arrives. Assuming there are no late hitches, Clarke would become Sunderland’s third summer signing following the conversion of Leon Dajaku’s loan deal to a permanent move and the arrival of Northern Ireland international defender Daniel Ballard from Arsenal.

But there remains a lot of work to do to strengthen Neil’s squad ready for the season ahead, with the current pool of players light on numbers, and also in need of upgrading in key areas. Sunderland will be looking to complete the deal on time so the player can get integrated into the squad and he can join them for pre-season in preparation for next season commencing soon.