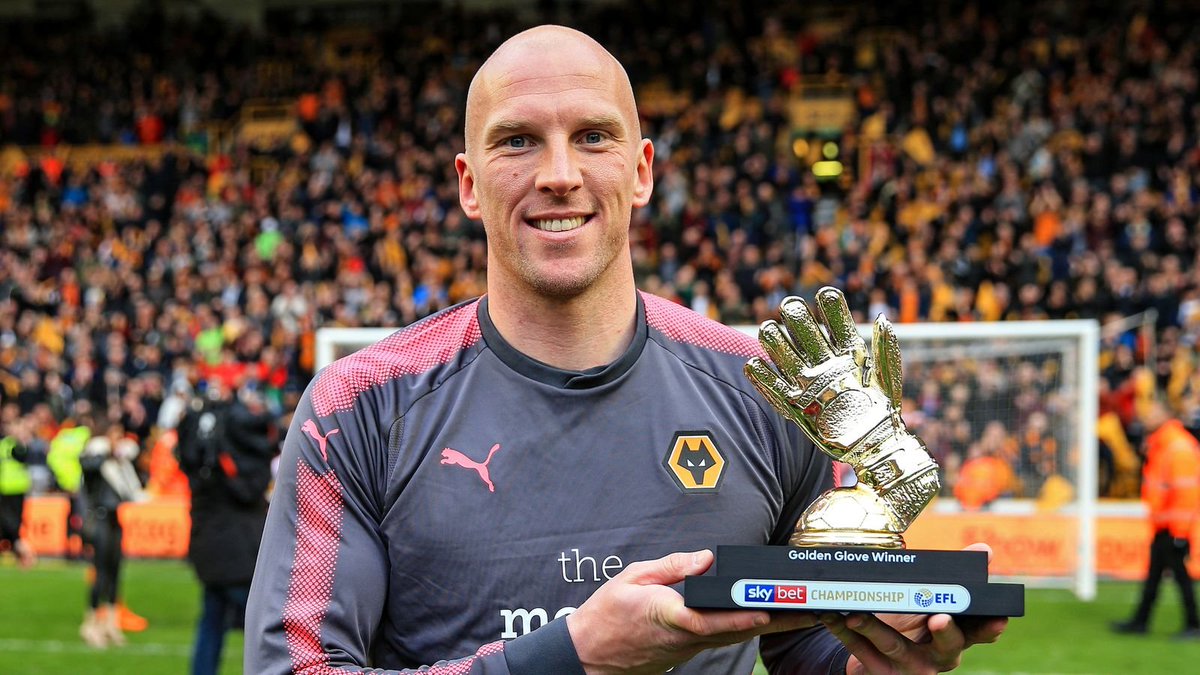 The interest of Sunderland in Ruddy was revealed by the report from the Daily Mirror with the Black Cats keen to bolster their goalkeeping options. Sunderland are keen to boost the quality of players in their squad ahead of their return to the English Championship after four years. The Black Cats are back in English football’s second tier after winning the League One playoff final.

Sunderland goalkeeper Lee Burge is also attracting interest from Lincoln City. Burge will be a free agent in a matter of few weeks.Another Sunderland goalkeeping option Thorben Hoffman is set to return to parent club Bayern Munich after the end of his  loan spell at the Stadium of Light.The Bayern Munich loaneehas already given his farewell to the Sunderland supporters via social media.